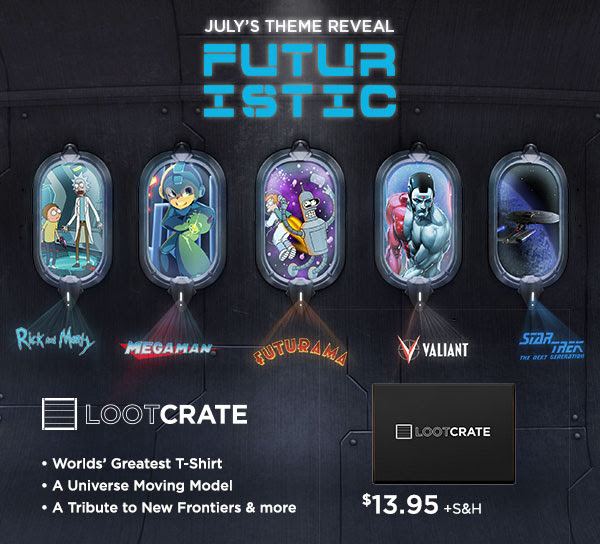 **This post contains affiliate links and I will be compensated if you make a purchase after clicking on my links.

Coupon: Save $3 off your first Loot Crate Box with coupon code NEWS3

What is Loot Crate?

Loot Crate started out as a monthly theme packed box of 6 to 8 handpicked items. Some of their top franchises have included: Star Wars, DC, Marvel, Nintendo and Pop Vinyl! In your box you may find items such as Zombie themed T-Shirts, Simpsons merchandise, Ninja Turtles, and even good old Ren and Stimpy. All of these and many more have graced the Loot Crate stage.

Loot Crate has since expanded its monthly theme into separate Crates which fit slightly more specific tastes. In addition to the original Loot Crate, there is Level Up which is centered on apparel, Loot Pets for the pet lovers out there and the newest expansion, Loot Crate DX which is a lot like the original Loot Crate, but taken to the next level. These 3 new Crates all share the same theme as the original Crate. For all of them the deadline is the 19th of the month at midnight EST.

If you like getting new stuff, this is for you! Loot Crate is like getting a new gift each month, especially if you happen to forget that you’re signed up for it. Did you get something in your Crate that isn’t quite your cup of tea? Instant gift for someone else!

Speaking of gifts for someone else; Loot Crate also has gift subscriptions(Loot Crate Gifts). If Loot Crate isn’t for you, but you have friends or family who you know would love it, why not get a subscription for them!

The July Crate Theme is… Futuristic!

Join us as we celebrate the FUTURISTIC! We’ve packed July’s crate with items from some of pop culture’s favorite predictions of science and the future. 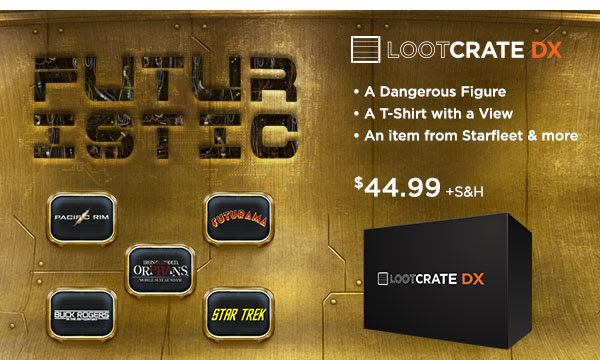 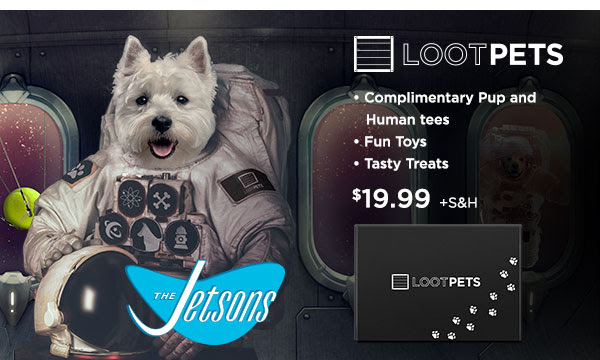 You can view my past Crate Review here to see what sort of things may come inside your Loot Crate.

What do you think about this Loot Crate Futuristic theme?